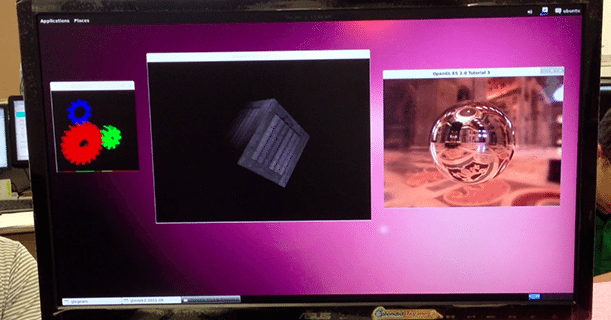 Originally developed by Silicon Graphics in the early ’90s, OpenGL (Open Graphics Library) is a cross-language, multi-platform API for rendering 2D and 3D computer graphics. OpenGL has become the most widely-used open graphics standard in the world and is widely used.

Nowadays, mobile devices and single board computer such as Raspberry Pi, Beaglebone Black and other embedded systems, support only OpenGL ES, which are subsets of the full OpenGL standard and involve several limitations that you must be aware of when developing applications.

The video below shows UDOO rev. C with a SDL demo application that shows OpenGL capabilities.

The picture above shows UDOO rev. C running the glxgears demo which demonstrates again that OpenGL are working (spinning gears on the left) while there’s an OpenGL ES demo running at the same time (sphere with texture on the right).

Note: UDOO supports OpenGL and OpenGL ES with Linux whereas with Android only OpenGL ES are supported. 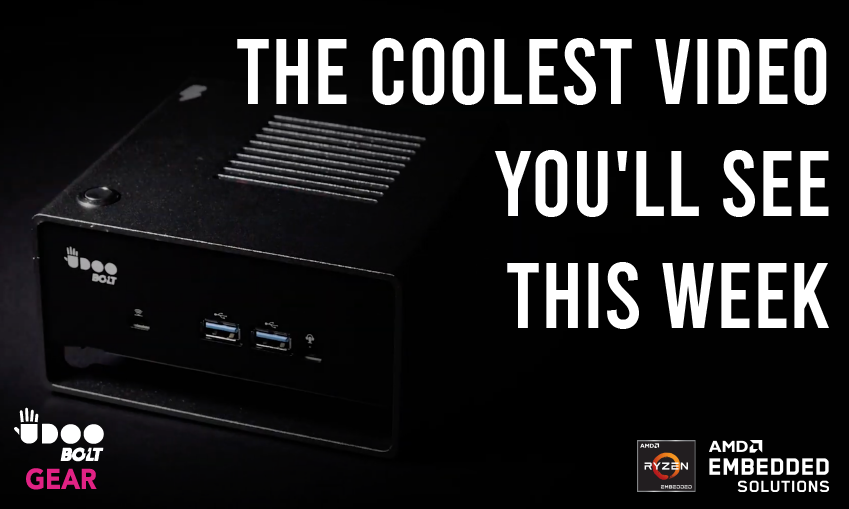 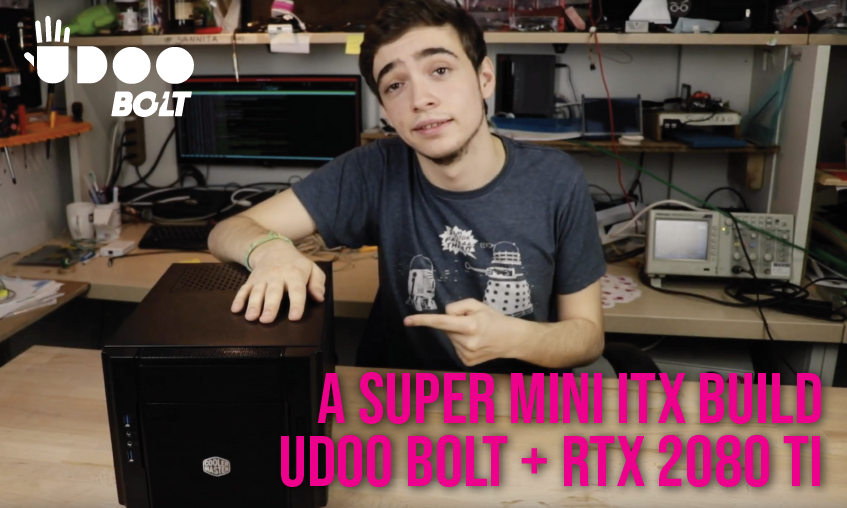 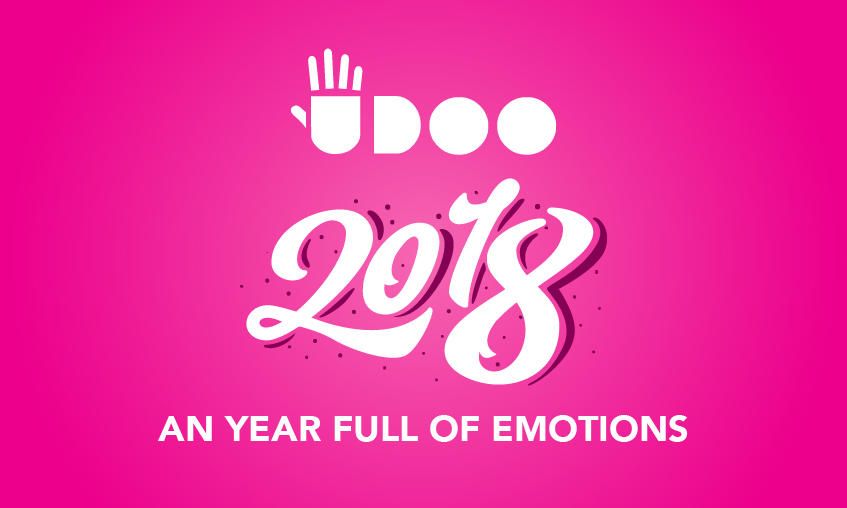