The King of UDOOers who’ll fly to Rome

The King of UDOOers who’ll fly to Rome

And the best one is… Ok, this kind of things doesn’t end this way, we know and blablabla. We have been buried by lots of projects – they were great, honestly – and you deserve something more than “the best one is”.

So many insane projects that hardly we curbed our enthusiasm. X-EMS got the first fans here, we were astonished by this #UDOO-Batman, who hacked a Mini (not the iPad Mini, of course, we mean the cool car) to build his own #UDOO-Batmobile . He really hacked it! So, please, check this video of Oskar Elmgren (he’s a pornstar-politician, u know that?). Cos he deserves it.

What about Rokoko? If Oskar is Batman, Jens Christian is definetely #IronMan. His jaw-dropping video reminds us of a cyberpunk jam of cables. Well, maybe Jens didn’t create Jarvis as his counterpart, but what he did really rocks. It involves lot of supernerd stuff like “UDOO Quad with ArchLinuxARM to take the input from the three webcams and crunching the computer vision, and relaying the rotations, coordinates and facial data to a Unity3D app for live feedback, wirelessly” but u better check this

for more info, or just stay there 4 our Hangouts.

Here comes the best one… still there?

We opted for Photoboot for many reasons. First of all, every single part of UDOO is directly involved in the work: it’s not just something u can easily do with your home PC but u did with UDOO just to come to Rome for free.
Secondly, it’s all open source, FULL of details, something like every UDOOer can build on his own simply following the way pointed in the project. Ok, u are not obliged to be #opensource and we could easily understand if u just go on a different path. “Everyone’s got a mortgage to pay” tells us that fancy film. We usually receive so many mails asking for more infos from udooers out there, all alone with their own UDOOs and a mountain of code to climb. We’d like, especially hereafter, to boost our community, to nurture the peer-to-peer learning between UDOOers, such as… such as a community, after all. Obviously this doesn’t forbid us to promote commercial UDOO projects – to be honest, we #love to support creative talents to build something new.
Last but not least, it’s a work that address the makers, also upstart makers, and it’s complete, in any single part of it, u can download it and enter the maker-dream.

For these reasons Patrick Bronneberg got the ticket for the Maker Faire Rome.

But wait… this is not the ending.
Maker Faire Rome is yet to come, and we feel like showing u our #Mario – actually, not the same Mario we are gonna show at Maker Faire New York – which Mario are we talking about?
So, come and get a souvenir-picture with Photoboot!
Btw, stay tuned in the next days, we’ll submerge u with Hangouts with the Patrick Bronneberg and all the best projects (not only the three on the podium).

And, finally, there will a bigger, bigger – could we say bigger? – surprise for u yet to come.

(and don’t forget to give us your feedback down here…) 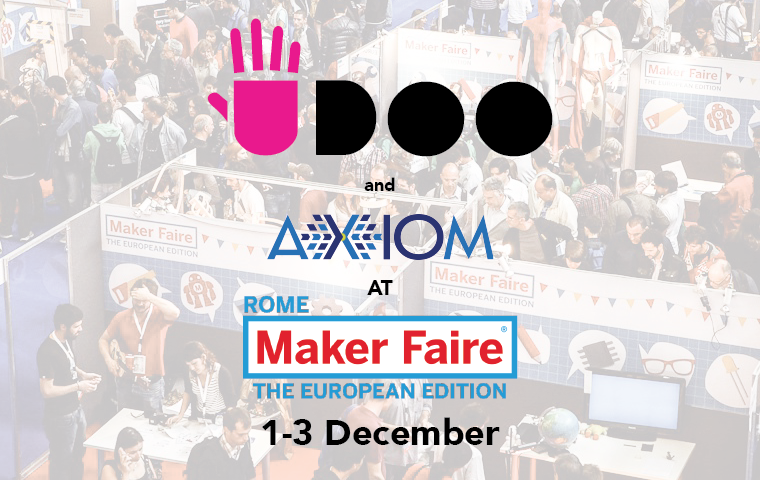 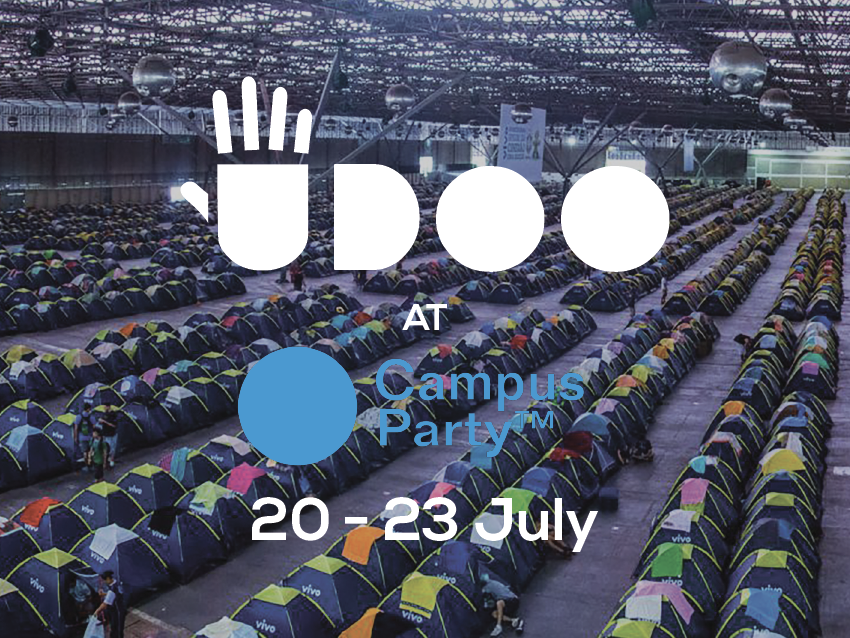