The UDOO team is ready to conquer the city that never sleeps. The World Maker Faire will be held in New York the next 20th and 21st of September and for the event we prepared an awesome surprise to show.

You can find us @Hall of Science, Maker Pavillion, MP18 with the World’s Biggest Arcade Joystick waiting for you. You will have the chance to re-play the most famous arcade games, just like you would do in the fantastic ’90s, just a little bigger.

Cool uh? Well, don’t miss the chance to be at “The Greatest Show and Tell on Earth” and try it with your own hands and feet. 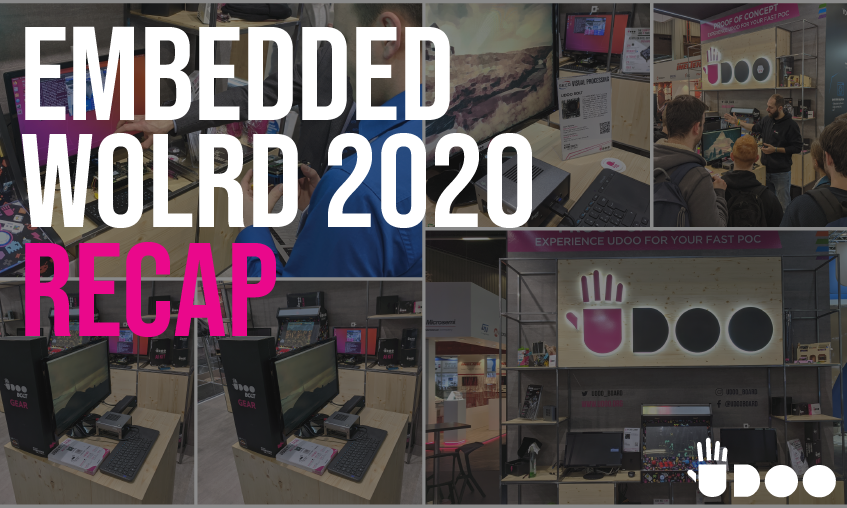 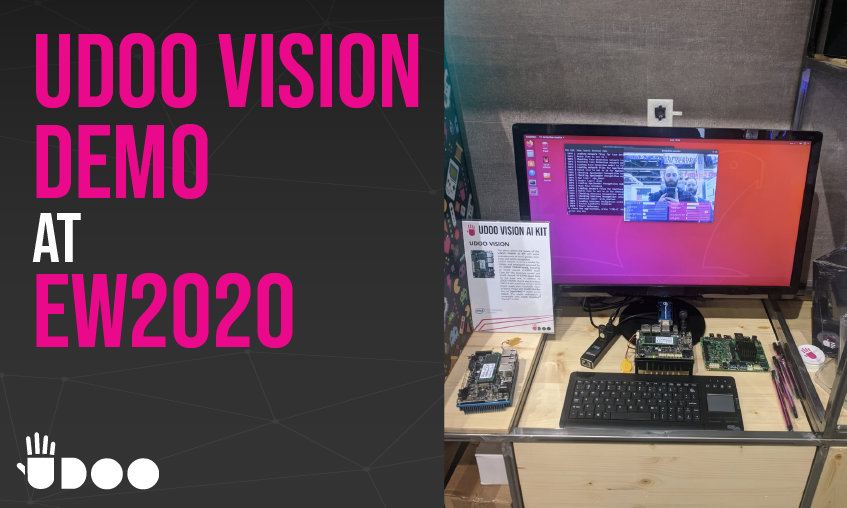 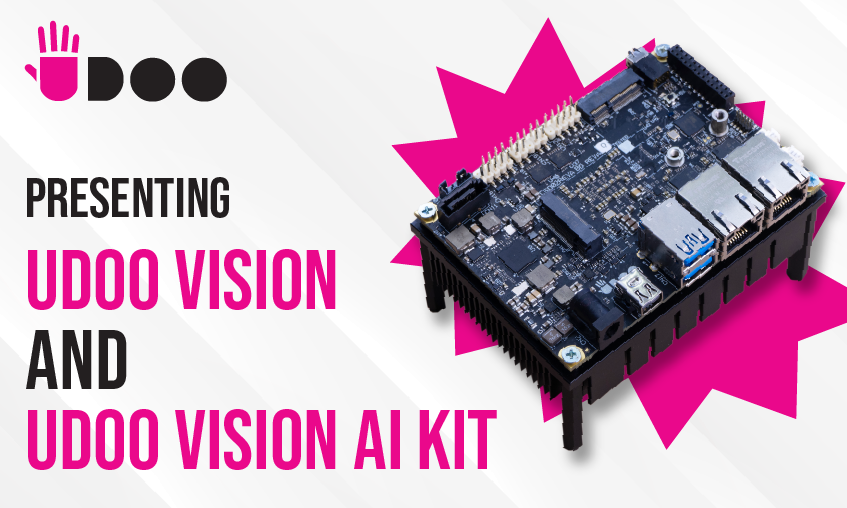