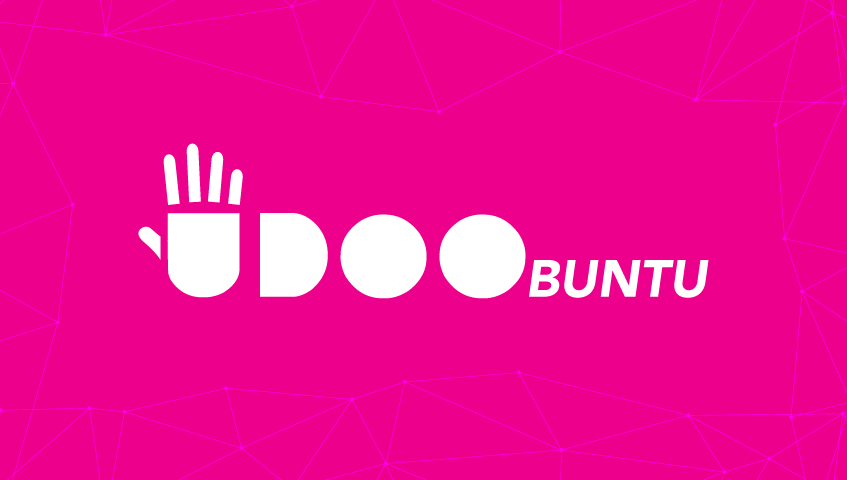 At the UDOO office there is always something going on. It’s a factory of ideas and enthusiasm, a team of people that works for their dreams to come true. Some decide to work on UDOO even in their spare time. It always comes as a pleasant surprise when something new is released out of that effort.

His goal was to create a more advanced and complete version of UDOObuntu, and help creators in coding their projects. UDOObuntu 18.04 includes a plethora of new features, designed to make UDOOers life even easier.

It looks great, doesn’t it? Additionally, this version is going to be community tested! Your collaboration is going to be crucial to make this new release perfect, and some people on our forum have already started helping out! You’re going to be part of our team, and help us improve Francesco’s release.

We want to thank Francesco for his efforts and wish him all the best for his future endeavors. 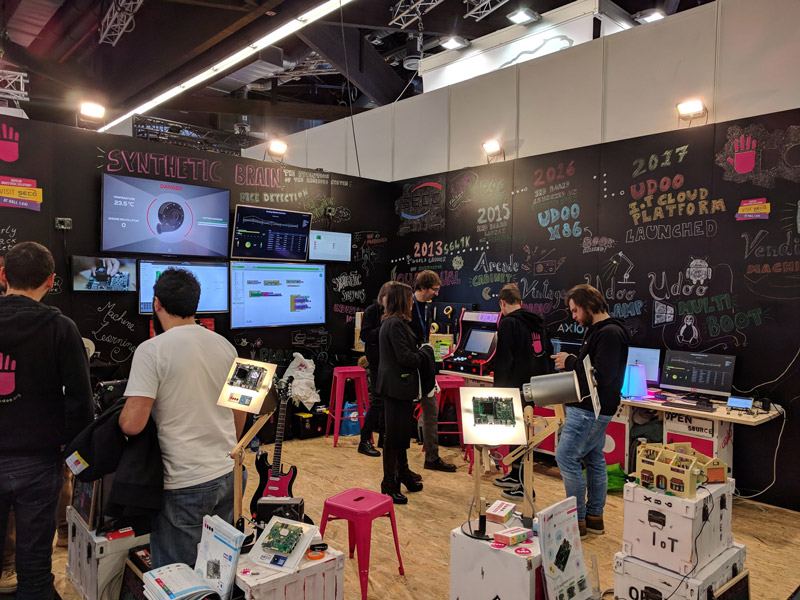