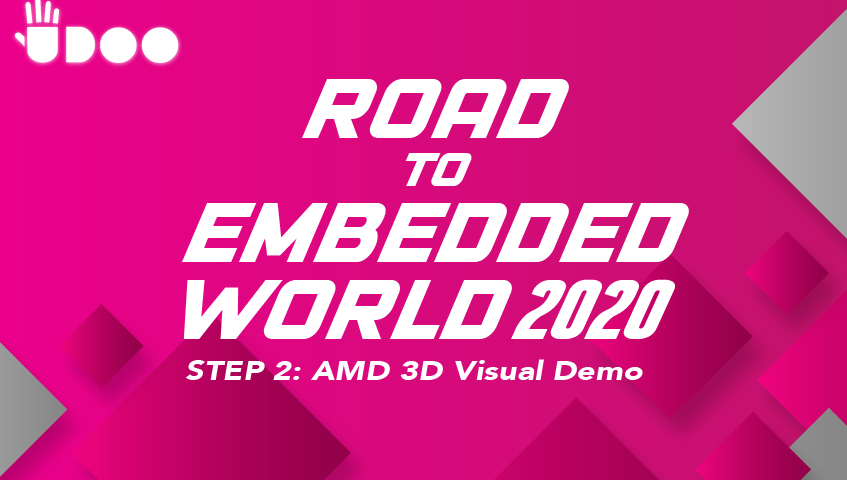 Ciao UDOOers, and welcome back to the second step of our Road to Embedded World 2020. Today we’re talking about something that is going to leave you speechless. Don’t believe us? Our AMD 3D Visual Demo will change your mind. Check out this video.
﻿

What did I just watch?

It’s a fantastic 3D filter applied on a “normal” video of an Asian city. Did you recognize it? Let us know. At the Embedded World, head to AMD’s booth (Hall 1.360) to watch it up and close.Additionally, once you walk in front of the screen, you’re going to be included in the video, and the filter will automatically apply to you. An interactive art installation in the middle of the Embedded World. Yup. And we’re proud of it.
﻿

What you’ve just experienced is a masterpiece of visual art technology, stressing the UDOO BOLT to its limit and bringing it to realize its full potential. The filter works using GLSL, a C/C++ programming language inglobated in Touch Designer. It’s a high performing language on the UDOO BOLT, maximizing its AMD Ryzen™ Embedded V1000 computing power.
﻿

This stunning AMD 3D Visual Demo is the work of love of Michele Di Pasquale, a digital artist that told us about the inspiration and the message he wanted to communicate. “The world is melting. Human morality is melting, as well. Everything is. I wanted to show how a melting world would look through this video. I also wanted to do so via a watercolor looking filter. It is what best compliments this concept: watercolors are melted pigments suspended in water, after all.” The filter he built is based on algorithms and a lot of mental work. Michele calculated how watercolors act and show on paper. Then, he recreated that as a filter that applies to any video.
﻿

Michele’s goal was to put the UDOO BOLT to the test. He succeeded, but at the same time, UDOO BOLT showed its teeth and raised to the challenged. But you’ll be the ultimate judges at the Embedded World 2020. Come to AMD’s booth to see what the AMD Ryzen™ Embedded V1000 is capable of doing when tested.

And that’s it for today folks.
﻿ 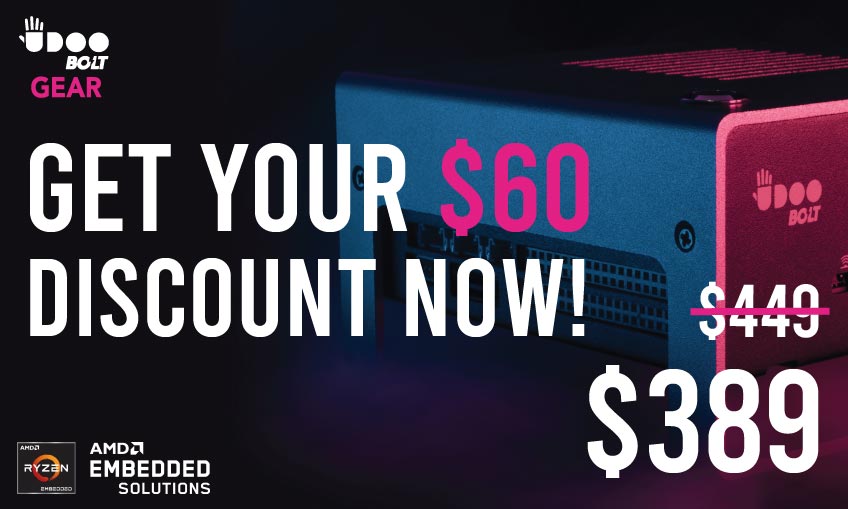 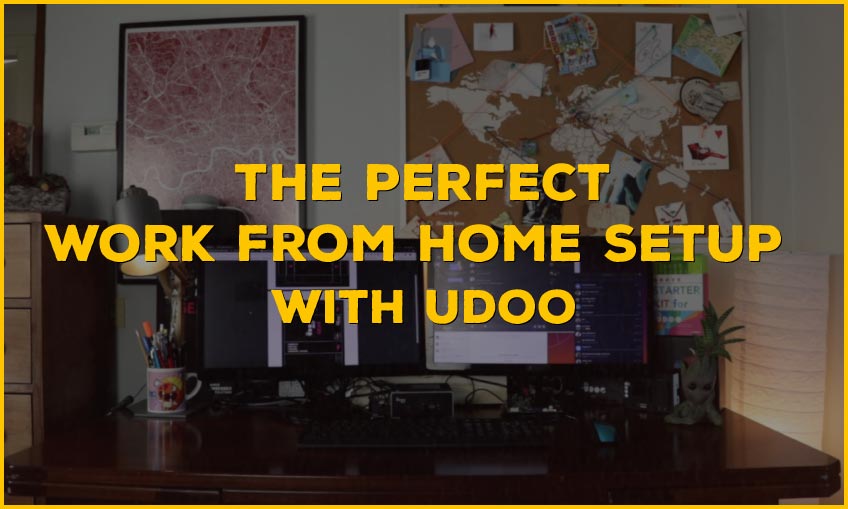