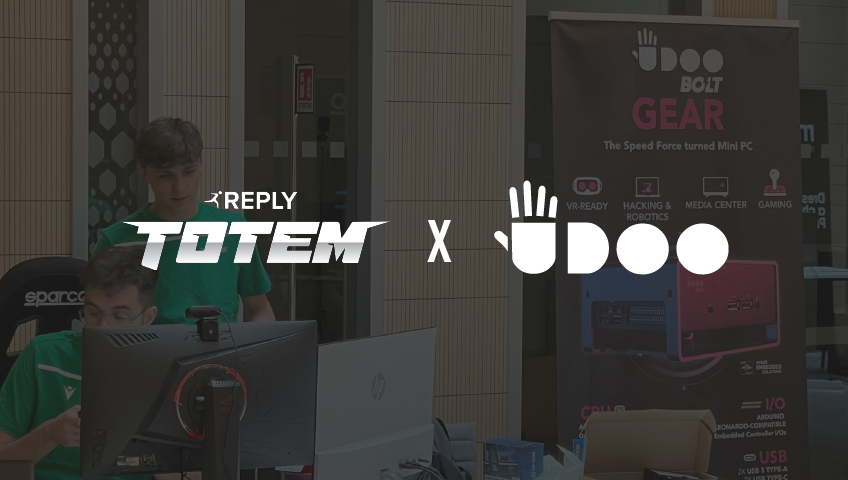 Hey UDOOers, we’re proud sponsors of Reply Totem and as such, we can’t help but talk about them and what’s going on in the world of competitive professional gaming lately. Reply Totem has several teams within them, and the summer season has some exciting events going on for some specifically.

The team has planned 2 boot camps to prepare for the next challenges. One was dedicated to Rainbow Six Siege and it has just ended: it was in Strasburg, at the Alsace Arena. Just yesterday Reply Totem competed in the Italian PG Nationals for Rainbow Six Siege, and is achieving great results, and is currently third place. The future is looking bright for them and the Challenger League (the international Ubisoft tournament) qualification looks within reach.

The second boot camp started just yesterday, and it’s for the Fifa21 and Brawl Stars teams. Both are preparing for the seasons’ events and having the chance to meet in person, according to Reply Totem CEO Fabio Cucciari, is a great chance for the players to feel a sense of normalcy that is much needed in these times.

We can’t wait to see what comes next for our team, but we’ll cheer them on as they build their own future.

And that’s all for today folks! 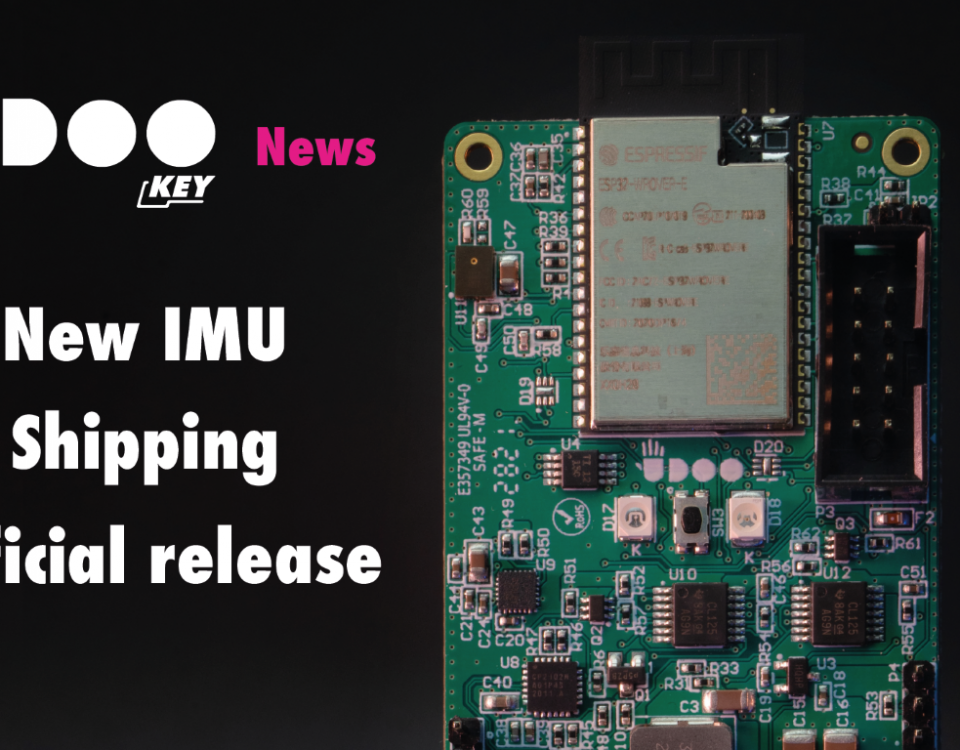 We got news! UDOO KEY shipment, new IMU and…how about the release date? 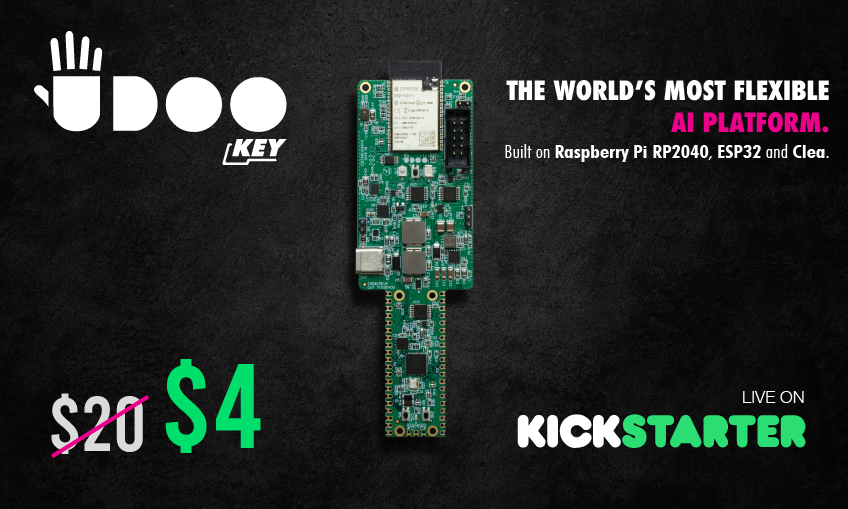 UDOO KEY, the world’s most flexible AI platform, is now available on Kickstarter starting, from 4$