UDOObuntu, the official Operating System for UDOO, has been designed with 2 goals in mind: speed and user friendly. This new OS is armHF which means it has hard floats hardware support out of the box, even for the Arduino libraries.
We also dropped GNOME for LXDE which proved to be more fast and smooth but we left the same appearance so the desktop will be familiar if you used the previous 12.04 armel version.

We also installed a remote desktop utility that works out of the box allowing to use UDOO even with no monitor available.

Of course this version is still in beta so we really looking forward to receive your feedback and your wishlist of software to install so we can integrate them in the next release. 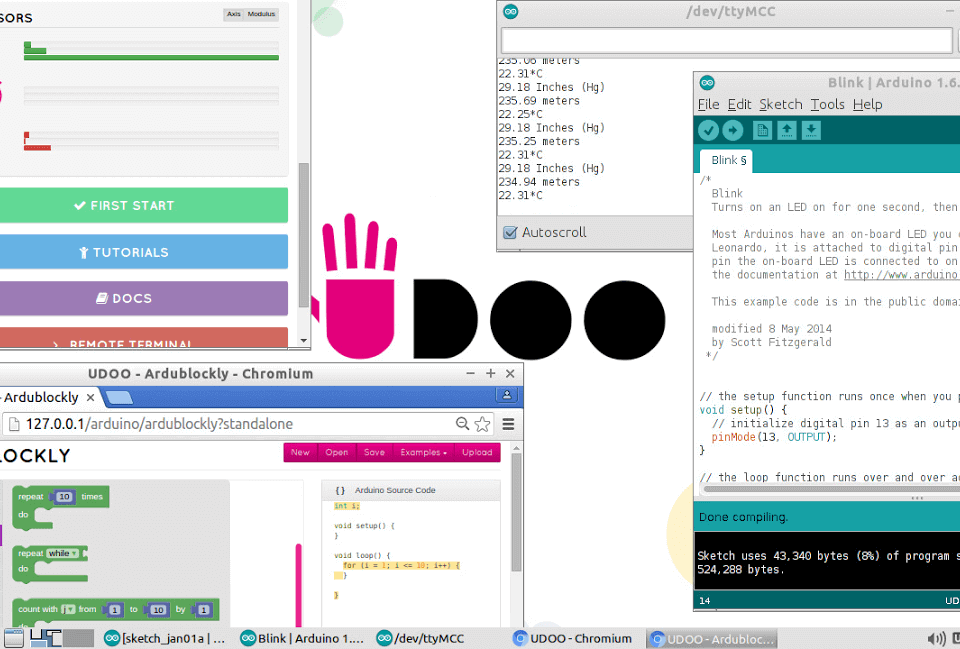 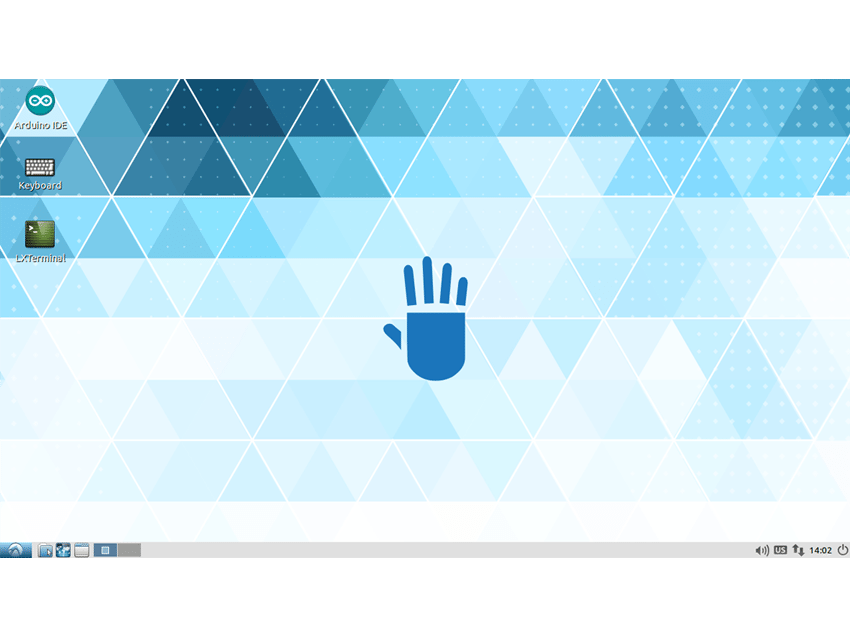