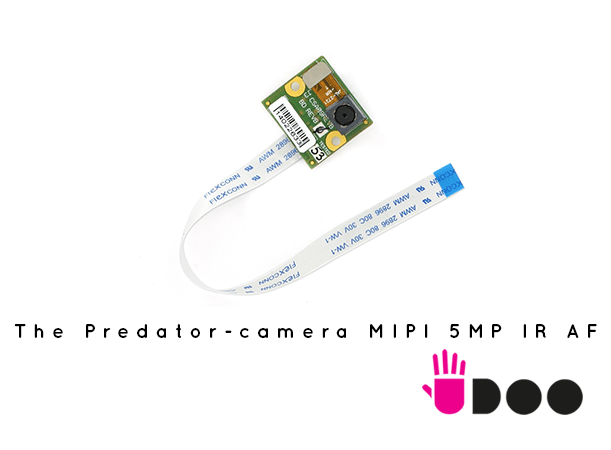 in the most volcanic office in Siena rumors arrived you felt in love with Predator like us.

(photo of a Predator with a MIPI 5MP IR AF Camera) No, we didn’t eat 2many #SuperMario magic mushrooms – not so many at least 🙂 (apropos, u know that no one has passed the first level of our hacked Mario at MakerFaireRome?), and NO, we’re not speaking about that lousy movie with Raul Bova – Alien vs Predator. We meant the very first Predator, the one with Schwarzy in the role of the big-bad-unable-to-express-anything-different-from-the-one-bit-communication-Yo and the other face-like-a-pig guy, the Predator.
Ok, just some mushrooms, maybe.
However, all this non-sense introduction is just to show u the MIPI 5MP IR AF Camera,
which is a great piece of hardware you can find in our shop.

Below the main specs:

This said, we are veeeeeeery curious about what u are cooking right now in your mind. We think this is the heart of the open source movement: “if I give u 1 dollar and u give me 1 dollar we both own 1 dollar; if I give u 1 idea and u give me 1 idea, we both own 2 ideas”.
So, let’s hack together, let’s rock it up to discover new identities of the Predator-camera. Send us your idea via Facebook, tweet us, spam us about it wherever u want, we authorize u! After all, we are all wannabe Predator, aren’t we?

Craving for ur mad ideas like Christiane F for heroin,
by a team of Predators fan and UDOOers in heart 😉 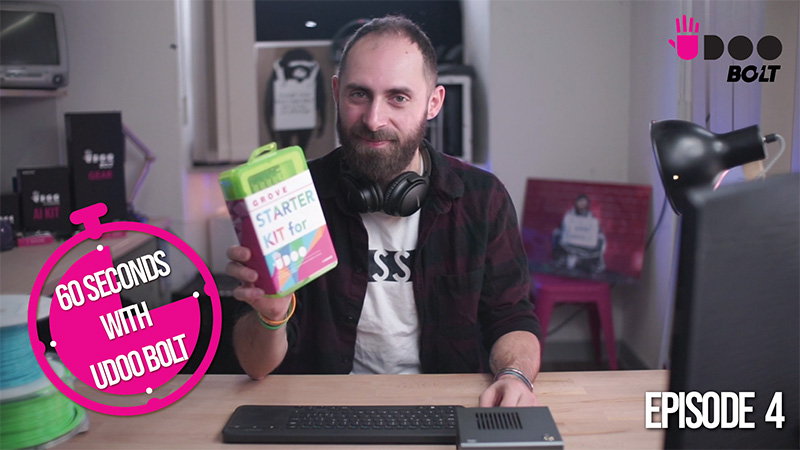 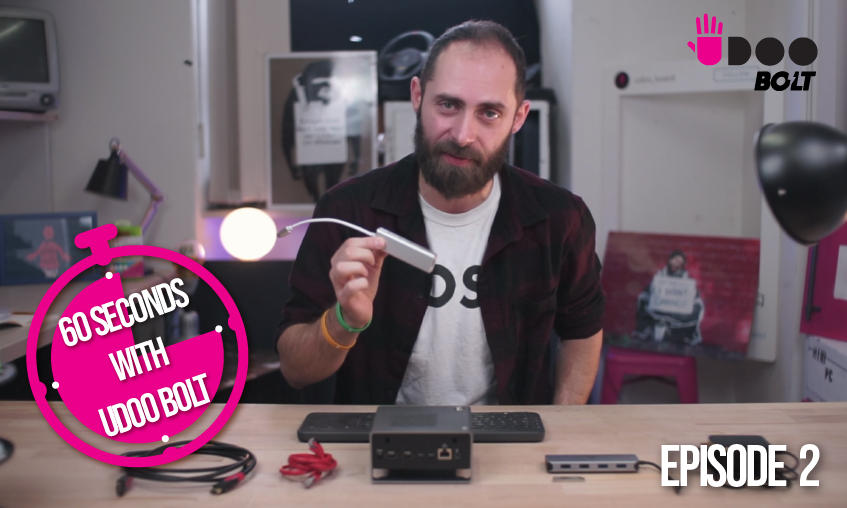 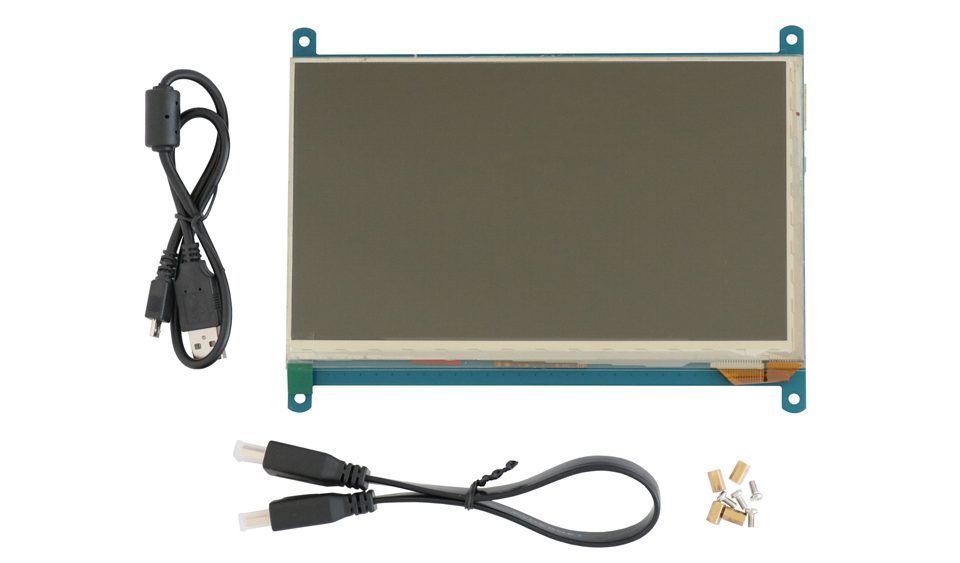