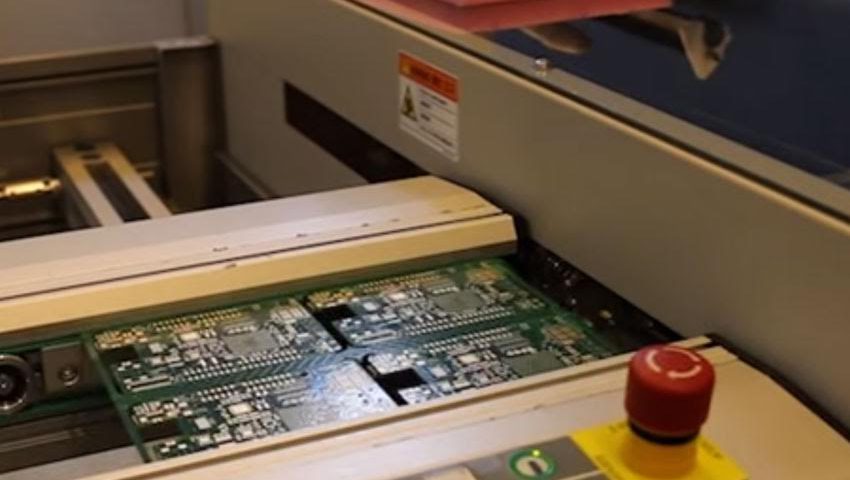 Dear backers,
we are here to tell you that we are going to ship UDOO Neo to Kickstarter backers by the end of October.

Actually we ended the production of the first batch these days and tested the boards. We are also continuing the production. We would be ready to start shipping the first batch by the end of September but we are a bit late on schedule for what concerns sofware development. As you may remember, we have anticipated on Kickstarter in the Risk and Challenges section that there was the risk to ship a board with little software support. But there is a good news due to this choice: we should have shipped to all backers in approximately a week.
Our focus since the beginning has been to build a Post-PC single board computer, designed around a new revolutionary architecture made by Freescale, and this is still our North Star. Saying it loud, we aim to achieve a top quality product. So we prefer to delay shippings a bit.
However, to sum it all up, here is our new timeline.

End of October
On this date we’ll start shipping on a regular basis to backers in chronological order. It means the first backers will be the first ones to receive and enjoy the board. Given that we have over 3,000 backers it will take its time. Fortunately we can rely on a strong player such as SECO, with 36 years of experience in serving customers worldwide with top-notch embedded technology, and on a world-class semiconductor producer such as Freescale, used to delivering cutting-edge devices for the Internet of Things and Cyber-Physical Systems domains.

End of October
By the end of October, that is as soon as the board will be in your hands, you’ll enjoy UDOObuntu 2, the Ubuntu-based Linux distro for UDOO Neo, Dual and Quad.
On this date we will also release for UDOO Neo the most updated Arduino IDE on the market. Empowering users with Arduino is a top priority for us: UDOO Neo is not just a Mini-PC, it’s a standalone board for IoT to reprogram the physical world.
December.
In December we will release Android Lollipop for UDOO Neo.
We are confident that there is a lot of room for releasing it before this deadline, so stay tuned.

Maker Faire Rome 2015
We will be protagonists of Maker Faire Rome, the greatest and most visited event for Makers in whole Europe as an official sponsor.
We’ll have a booth – expect details in the upcoming weeks for the exact position of the booth and more updates on this matter. At the Biggest Show and Tell on Earth we will also host talks and workshops on UDOO, UDOO Neo and the easy way of making with the devices of the UDOO family. But this time we won’t tell you what we got cooking until the day of the release.
It is a surprise.

Starting this journey with you is so exciting, dear backers, and it’s hard to keep the enthusiasm at bay. Who knows what incredible creations you’ll share with the community on our official project collection!
Follow us on Twitter, Facebook, YouTube or Google+ to stay updated!
And last but not least, follow us on Hackster.io! Tons of resources and projects there!

If you need to tell us your new address or updated information this is the right time to send us a message on Kickstarter.