Dear folks,
as you can imagine, we try to always stay updated for what concerns improvements and new ideas – this field is worse than the Beautiful soap opera, if you lose an episode you’re screwed 🙂 One thing we are considering is FPGA. Why FPGA? And what the hell is it?

FPGA is the White Rabbit of Makers’ Wonderland

FPGA means Field Programmable Gate Array. What does it mean? Basically it means a hardware that can reconfigure itself according to software inputs. Automata anyone?

Since we can program our machine already through software why do we really need to program also the hardware? FPGA allows you this *extra* dimension for the programmability: both hardware and software to obtain even more performance and efficiency.

FPGA is an integrated circuit or semiconductor device structured along an array of programmable logic blocks and a hieararchy of reconfigurable interconnects that allows the hardware reconfiguration by wiring these logic blocks together. It is used to implement logical function that an application-specific integrated circuit, called ASIC, could perform, but the ability to update the functionality after manufacturing offers advantages such as re-programming in the field for rapid prototyping and debugging for many applications. FPGAs use programmable routing channels and pre-built logic blocks for implementing custom hardware functionality depending upon the embedded system developer configuring these devices. They are programmed and configured using Hardware Description Language, called HDL such as VHDL and Verilog. Some key benefits of FPGA technology are high performance, cost effective solutions, reliability and long term maintenance.

Imagine a future in which you can upgrade the hardware as you are used to doing with the software. It would be a revolution! Damn, I got no port to connect to the television —> easy: let’s turn the board into a DisplayPort! Of course you’re not updating your PS3 to PS4 just by pressing a button in short time 🙂 but the range of applications already viable is wide.

FPGA is a breakthrough technology, and we aim to keep researching until we find a way to make this revolution accessible to anyone. Not just for embedded industrial applications, but dedicated to creative geeks and Arduino artists. We make boards for Makers. So here is our question: what would you do with an FPGA board?

This question is not disinterested. This is all about a three-years EC-funded project we are involved in, called AXIOM.

So, back on topic, what kind of projects would you build with FPGA that you can’t build now smoothly? When Massimo Banzi made microcontrollers easy for everybody with his Arduino UNO, there were many shaken heads: who can get interested in this nerdy stuff? Then Arduino became known worldwide as the quintessential microcontroller. A few years after that, Eben Upton launched Raspberry Pi: who knew in 2011 that it would have spread as wild fire? But it did. So here’s our bet: make FPGA easy for everybody, not just for industrial applications. We want to empower a new generation of Makers, students, hobbyists, and those who don’t know yet what we’re talking about. Once everybody was illiterate. Now everybody learns to write at primary school. Tomorrow everybody will study coding, hacking and engineering at primary school, and that is our horizon.

So, long story short, what do you think about implementing FPGA in a board for Makers, enabling also a Linux processor and eventually Arduino? 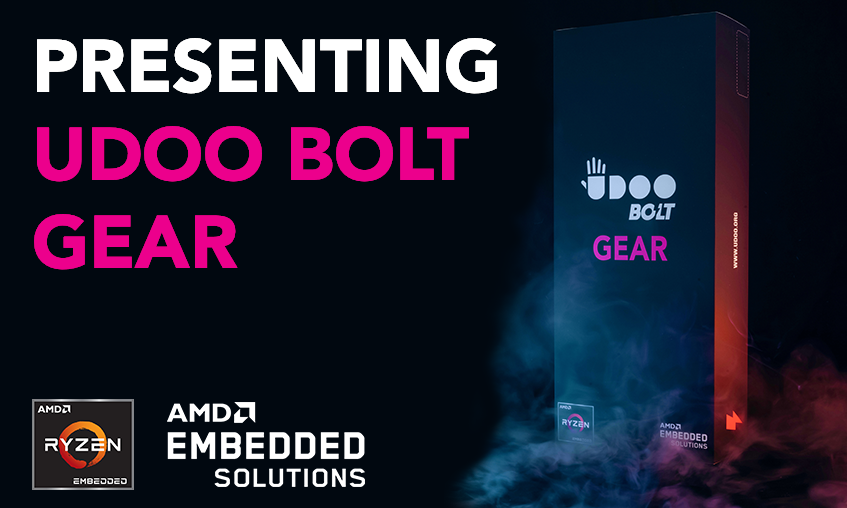 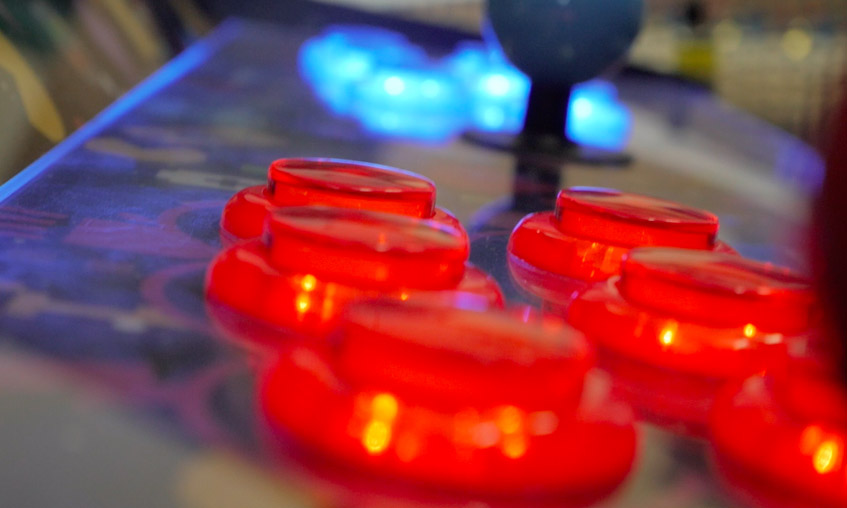 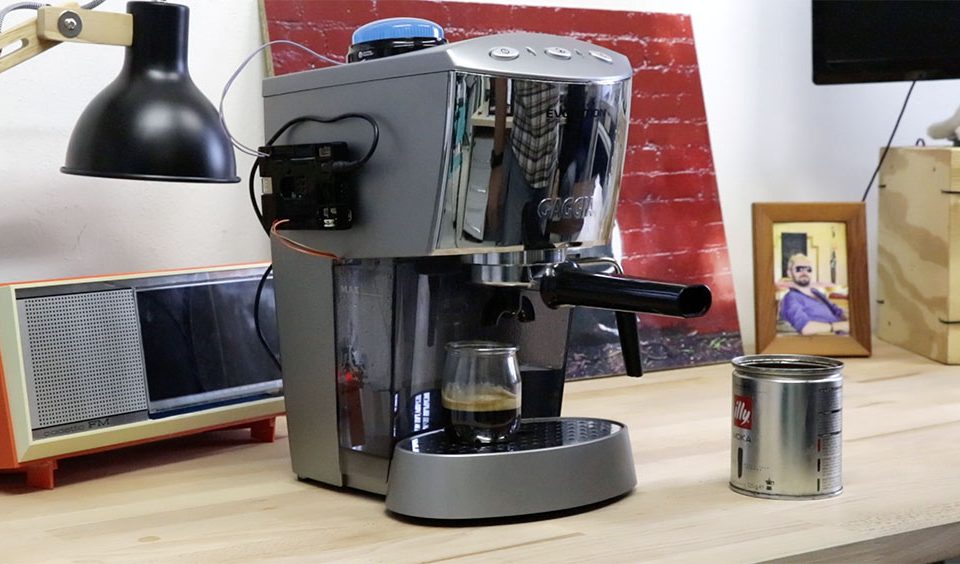